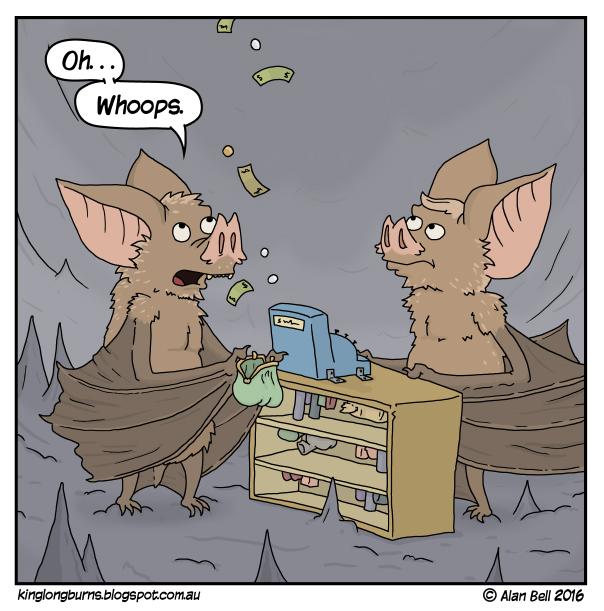 I like to think that, originally, bats were jealous of birds. That they were near some other animals who were impressed by birds flying around, and the bats said,

"Pfft. Stupid birds. I could do that.
Only my way of flying will be way better than those stupid birds.
I'll show you.
Stupid birds"

Then, a couple of million years later, it turns out that, no, their way of flying isn't better. It's kind of awkward. But the bats are going to stick with it anyway because they're far to proud to admit that they were wrong.

Now they only go out at night so that people won't see them with their silly scrotum wings.